The economic board will consider the dispute between the federal tax service and the manager. commentary by konstantin bogoroditsky for pravo.ru 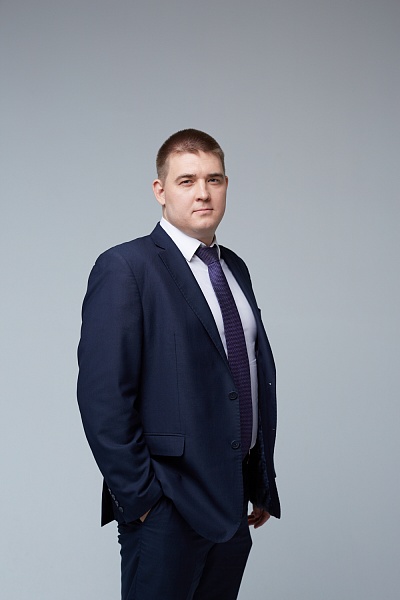 The bankruptcy receiver did not reserve funds from the sale of pledged assets against the requirements of the Federal Tax Service, which at that time had not yet been included in the list of creditors. Now the tax service is asking to punish the manager himself, since it is unknown whether it will be able to recover the shortfall of 35 million rubles in personal income tax included in the register.

Now the provisions of the law "On Bankruptcy", which relate to the reservation of funds (cl. 6, Art. 142) and the distribution of funds from the sale of pledged property (cl. 2.1, Art. 138), really create a legal conflict, said Konstantin Bogoroditsky, director of the legal department, leading expert of Distressed Assets Management Center. The claims of the Federal Tax Service are justified, because its requirements could be included in the second priority, and then they would have to be satisfied. But the manager also acted lawfully and in accordance with applicable laws, Bogoroditsky said.

Konstantin Bogoroditsky also stressed that this dispute could become an example of procedural overcoming of a judicial act that has entered into force, that is, the refusal of the Arbitration Court of the Irkutsk Region to reserve funds at the request of the Federal Tax Service in 2018. Then, within the isolated dispute, the court ordered to distribute the funds remaining after settlements with first-priority creditors and second-priority creditors only in accordance with clause 2.1 of Article 138 of the law "On Bankruptcy", which does not provide for reserving any part of funds.
Read in full at the following link